Murray attended over 13 different grammar schools. His mother had severe asthma, so the family moved often in attempt to find areas/climate that might ease her asthma symptoms.

Another reason Murray and his family moved homes so frequently, was because they came from very humble means. Murray remembered his family being evicted from their home in the middle of the night by policemen, who only let the family have the clothes they were wearing as they left.

Murray decided at a young age to get a good education and work hard so that he and his family would never again be in a position of extreme financial hardship. During his high school years, Murray worked after school creating dentures for his Uncle Jack who was a dentist. He also worked for Max Factor mixing and testing make-up compounds.
After graduating from high school, Murray attended UCLA for 2 years, then transferred to UC Berkeley to graduate with a Bachelor’s of Science Degree in Civil Engineering in 1944. During college, he was a member of NROTC. 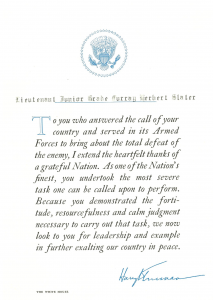 Murray enlisted as a Lieutenant in the Navy where he served on the USS Benham from 1944 to 1946 as a Deck Officer, Communications Officer, Navigator, and Radar & Sonar Officer. 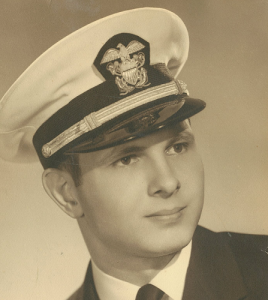 Upon mustering out of the Navy in 1946, Murray returned to UC Berkeley to earn a Master’s of Science Degree in Civil Engineering.

Murray was perpetually interested in world energy supplies as a function of population growth and quality of life. His career resume included working for Great Lakes Steel Corporation; North American Aviation (including Autonetics & Rockwell International, Incorporated); and Atomics International. His resume from 1972 can be found at: Murray Slater’s Resume.

The Murray Slater Foundation became active in 2017 after Murray’s death in May of that year. Murray’s ultimate goal was to provide modest financial support for individuals, educations, or programming that, in his words, could, “potentially provide benefits to mankind.”